America is often called the center of diverse cultures. And if you look at the early history of the United States, you understand why. In those past years, when the first European settlers were just starting to arrive in the country of opportunity, modern American metropolitan oldest cities such as New York, San Francisco, Philadelphia and San Antonio were nothing more than tiny settlements belonging to different countries. But over time, these settlements developed and united, becoming historical and cultural centers that are familiar to everyone today. To explore this rich, unique, and often complex history of America, this article talks about the 15 oldest cities in the United States. 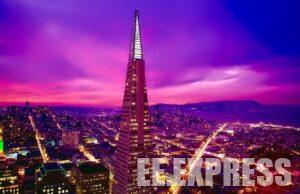 The city of San Francisco is one of the oldest metropolitan areas in the United States, but its roots go to the mission known as the San Francisco de Asis Mission, established by the Spanish researcher Juan Bautista de Anza in 1776. Also the original structure of this mission has been preserved to this day, being the oldest building in the city by the bay. This first settlement at Golden Gate was quite small, but the California Gold Rush brought thousands of new residents, turning the “Mist City” into one of the largest cities on the west coast. 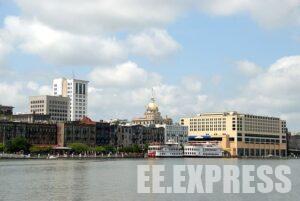 In 1733, the English General James Oglethorpe and 120 passengers reached the Savannah River, establishing a colony Georgia, named after the English King George II. Savannah was the first major settlement in Georgia, which later became the state capital and major port. Savannah is famous for its thoughtful city plan and beautiful architecture. 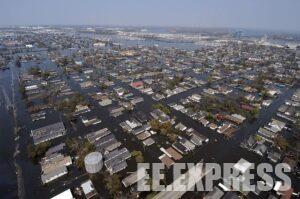 The birthplace of jazz, New Orleans, was founded in 1718 by the French explorer Jean Baptiste Le Moyne de Bienville. Named after the French city of Orleans, but it was first known as the Novelle-Orleans. The French influence on the city can be seen to this day through the numerous architectural pearls built at the time when the city was a French colony. For centuries, the city has been a major cultural center in North America, despite many natural disasters caused by the city’s somewhat unfavorable geographical position.

Santa Antonio is the seventh largest city in the USA by population, and many know that the settlement has a long history. Father Antonio de Olivare paid his first European visit to the area in 1709, he decided to build a mission in the area. But with the help of local Indians, Payaya Olivares and other Spanish settlers built Presidio San Antonio de Bexar, Acequia Madre de Valero, and most importantly – the famous Mission de San Antonio de Valero (Alamo), which became a UNESCO World Heritage Site.

The city was founded by French settlers in 1711. The founder of the city was Jean-Baptiste Le Moyne de Bienville. Initially, the settlement was founded a few kilometers up, compared with the current location of the city. But frequent floods and illnesses forced residents to relocate. The city was named after the Maubila River (now the Mobile River), on which the city stands, which is also the name of the local Native American tribe. 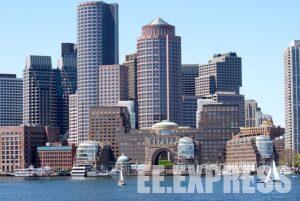 Another French colonial settlement founded by Bienville. Its name comes from a local indigenous tribe, Biloxi. Interestingly, the city, according to the original plan, was the capital of French Louisiana, but fear of tides and hurricanes affected the transfer of the capital to New Orleans. Unfortunately, these fears came true, centuries later, as Hurricane Katrina hit the city in 2005. He is still recovering from the disaster today. 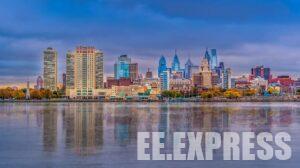 Philadelphia, or“ City of Brotherly Love ”, was founded in 1682 by Quaker researcher William Penn, who represented their colony as a peaceful land. This colony will subsequently become the state of Pennsylvania with the capital of Philadelphia. Today, the city is best known for attractions such as the Liberty Bell and Independence Hall.

Charleston, or Charles Town, as it was originally named after King Charles II of England, was founded by settlers brought from Bermuda by Governor William Sale. Also the city became an agricultural center, famous for rice and indigo. The colonists were in conflict with the locals, so the city was subsequently fortified. To this day, the city has buildings built in the late 18th and early 19th centuries, such as the home of Lieutenant Governor James Ladson, built in 1792. 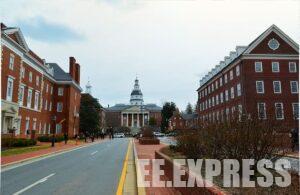 The capital of Maryland also has a long history. The city was founded in the Chesapeake Bay in 1649 by Puritan exiles from Virginia, led by William Stone. Also these settlers sought religious freedom, and today the city is known for its academic successes (this is the location of St. John’s College and the US Naval Academy) and architectural historic sites. Also annapolis was named after the English Princess Anne, who in 1702 became Queen of England, Scotland and Ireland. 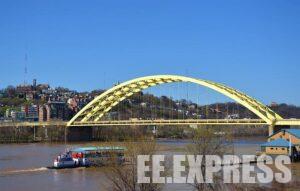 Newport is a luxury resort destination today, with huge mansions like The Breakers scattered throughout area. The city, founded in 1639, was a modest settlement of former followers of Anna Hutchinson. In short she was a Puritan leader who left Massachusetts for religious reasons. Subsequently, Newport became the largest Puritan settlement in the area. And today in Newport you can see many historic residential buildings and the oldest of the existing synagogues in America (1763). 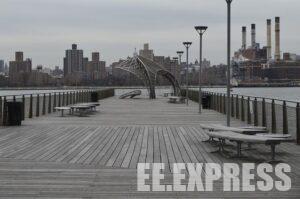 Colonial Williamsburg is an American city that takes its history and heritage very seriously, and today it is best known for its reconstructions of the Civil War, attracting countless tourists all year round. The city began its life as an English settlement in 1638 under the name Middle Plantation. But was subsequently renamed. Also one of the most remarkable features of the city is the excellent shape of the restored and preserved many original historical buildings. A walk through the old city will return, as far as possible, to American colonial times.

Boston is best known for its universities these days, but this beautiful city has also played a key role in American history several times. Puritan settlers led by John Smith founded the city  in 1630, played an important role in the American Revolution. Also it is full of historical sites such as Faney Hall, which attracts more than 20 million tourists. 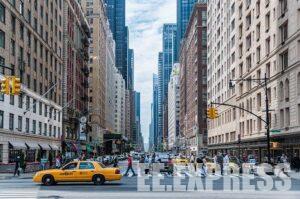 The story of New York, or New Amsterdam, as it was originally called, dates back to 1624, when about 30 families moved to Governor’s Island under the control of the Dutch West Indies Company (founded by Henry Hudson). Also today, New York is the most populous city in the United States, whose impressive metropolis is a direct legacy of its history as the largest gateway to the United States. But several historic buildings dating back to 1652 are scattered throughout the city.

Located in the northeast region of Florida, it is the oldest city in the United States. Spanish explorer Pedro Mendes de Aviles founded it in 1565 – St. Augustine. For 200 years, the city was the capital of Spain in the United States. Until it was captured by the British in the 17th century. Also today, the city is famous for its many historical sights. Such as Castillo de San Marcos, Fort Matanzas National Monument, Colonial Quarter and others.

B2B marketing - what is it and what you need to know about it?
Where is Thailand and its attractions
Intermodal transport
The largest city in the UAE: why go to Dubai
Winter sales in Europe
Share on your social media page: