Eastern European Express » Our blog » Blog » All cities of Poland, from Warsaw to Krakow

All cities of Poland, from Warsaw to Krakow

All cities of Poland

Our western neighbor is a unique country: all cities of Poland are famous for their ancient history, unique beautiful architecture, natural and man-made sights.

Where to go in Poland?

All cities in Poland boast interesting features that attract tourists from all over Europe. The seaside resort Gdansk , with beautiful beaches, a mild climate and the largest gothic church in the world. Wroclaw is a city of unsurpassed architecture. It is built on several islands at once, which are interconnected by hundreds of beautiful bridges. It amazes tourists with the interlacing of different architectural and cultural styles, and at the same time its various buildings and sights together look very organic. 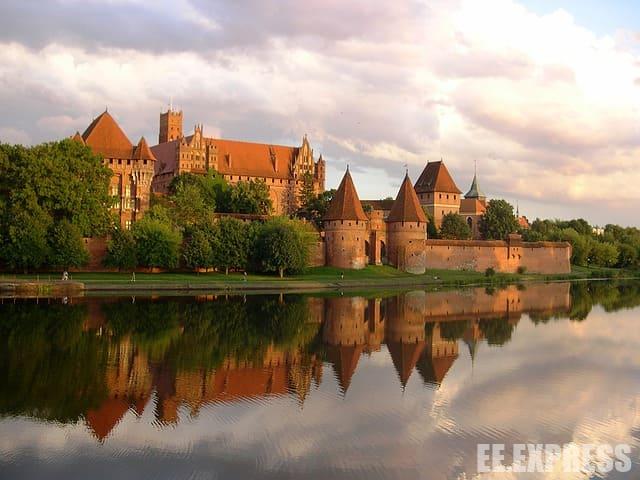 Malbork – vowel Polish fortress. It was built in the 14th century by the Crusaders, who conquered these territories from the Gentiles – pagans and Muslims. Around the fortress grew one of the most beautiful Polish cities. And now hundreds of tourists come here every year.

Malopolska province is famous for wooden churches, united in a common ensemble. This Polish landmark is included in the UNESCO heritage list. 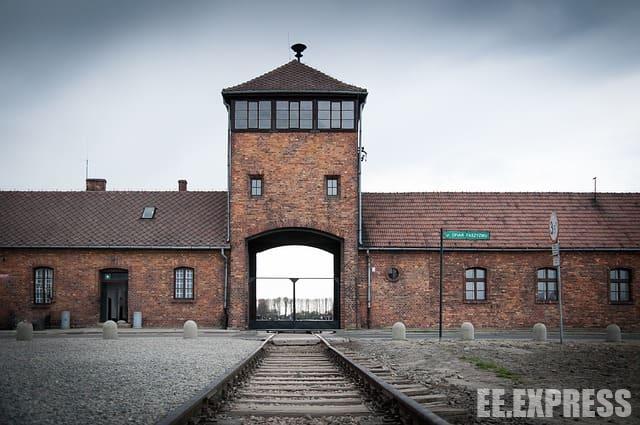 Auschwitz – This is a common pain throughout Europe. And visiting the former concentration camp, which has become a huge historical monument, is worth it – for expanding your horizons and with your heart to understand the inadmissibility of the existence of Nazi ideologies.

The modern landmark is the Statue of Christ the King, opened near the city of Swiebodzin in 2010. But it is even taller than the statue of Christ in Rio. Polish guides make a visit to this monument in the compulsory excursion program in Poland. 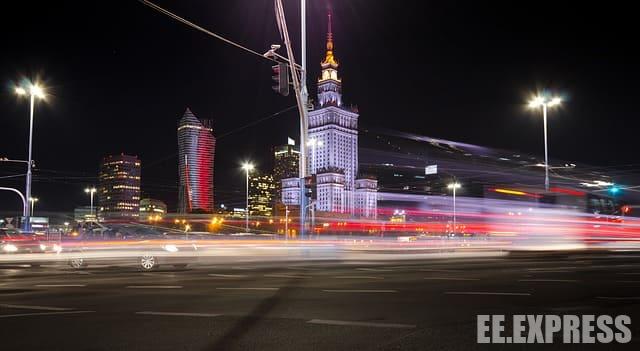 Of course, being in Poland, it is impossible not to go to the capital and not to see the sights of Warsaw . As in all ancient European cities, monuments of architecture and history are located in the center, in the Old Town. The Royal Route, the Chopin Museum, the magnificent residences of kings. And on a counterweight to it – the place that was the Jewish ghetto – is all old Warsaw. And the new buildings are tall skyscrapers and glass shopping centers. Oddly enough, this architecture only complements each other.

Also on the outskirts of the city there is the Vilanuvsky Palace, which all Poles are really proud of. This is a truly magnificent Baroque building with a luxurious garden spread over many hectares.

What to see in Krakow? 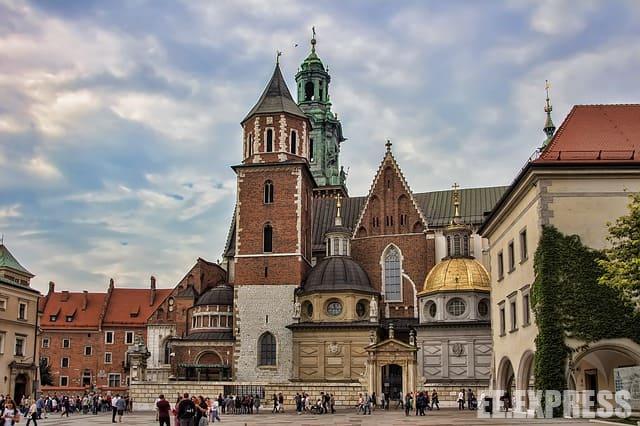 Once arrived at the place, immediately go to Old Town – the most interesting sights of Krakow are collected here. From any place of the Old City you will come to the heart of the city – the market square. This is a favorite place for walks among locals and tourists. Among European squares, it is one of the largest, its area is 200 meters by 200 meters. And this place has preserved the old layout, when in the Middle Ages active trade was conducted on this historical place and merchants from all over Europe gathered.

Another mandatory stop in Krakow is Wawel Castle. It is located on the Vistula River and is a pedestrian zone. Admission is free, and you can get a close look at a sample of medieval European architecture.

Poland is a country that has friends with tourists. Low prices for European prices for housing and visiting restaurants makes it affordable. Like the fact that there is easy to get there by different modes of transport. There will be no problems with communication with the local population – somehow you will understand each other. So do not hesitate, and go on a tour of the cities of Poland.

Chinese stretch ceilings
EU countries and their capitals
What is customs clearance of goods
International transit
Is it dangerous to receive parcels from China? Coronavirus Myths
Share on your social media page:
Poland