History of Poland is clearly reflected in the change of the very name of the country. If we trace this process from the moment of the emergence of the state to the present. In this case, the conditional periodization will be as follows:

History of Poland dates back to the ancient Polish state 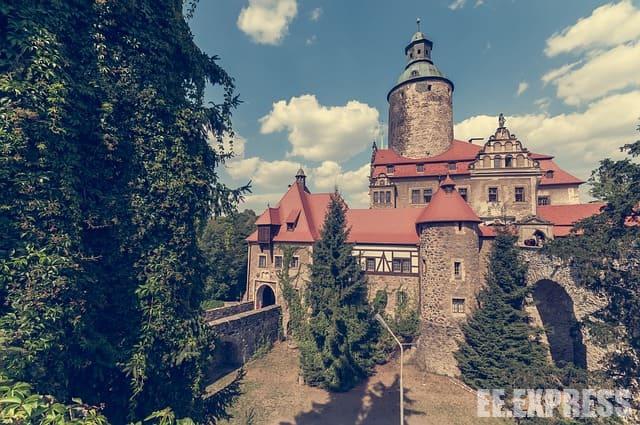 The oldest references to the state of the princely Piast family, formed on Polish lands, date back to the 10th century. (The more ancient settlements of the Slavs are famous here under the name of the Tshinetsky culture.) The first prince mentioned in the chronicles is Meshko I, who adopted Christianity in 996. His son, Boleslav I (Brave), during the period of his rule, greatly strengthened his strength and expanded the territory of the country. Under him, the state stretched from the Vistula on the Oder to the Carpathian Mountains and the Dnieper.

But after the death of Boleslav the Brave, Poland, like many other countries, could not escape the period of feudal strife. The various lines of the Piast dynasty plundered it into separate principalities, which led to the inevitable collapse of the state. Squabbles over land and spheres of influence led to the loss of a significant part of the territory. So Germany, the Czech Republic, and Rus put their hands on this process.

And only in the 14th century, when Casimir III came to power, a turning point occurred in the history of the state. The territory of the country began to expand again. A single coin appeared.

The longest period of the country’s heyday is the period after unification of Poland and the Grand Duchy of Lithuania (with the imprisonment of the Union of Lublin in 1569). The 16-17th centuries passed under the sign of the “golden age” of the development of the nation, its economy and culture.

Since the beginning of the 19th century, most of the Polish lands became part of Russia and began to bear the name of the Kingdom of Poland. This period is characterized by powerful waves of the national liberation movement. But only at the beginning of the 20th century the country became independent again.

After the November Revolution of 1918, a government led by J. Pilsudski, who managed to restore state sovereignty, came to power in Germany in Poland. The Second World War interrupted attempts to improve the economy and external relations . The country’s economy was destroyed. And human losses were enormous.

But after the end of the war, the country was forced to take the socialist path of development. Also It had to enter the CMEA and the Warsaw Pact. The absence of the desired results of the growth of the living standards of the population led to discontent with the existing system.

The end of the 20th century was a turning point in the construction of a renewed country. After the coming to power of “Solidarity” began a difficult period of the formation of a modern European state. Thanks to economic reforms, mass privatization of state property and creation of market institutions, the country began to emerge from a crisis situation. Already since 1992, a steady economic growth has been observed. In 1999, Poland became a partner of NATO, and since 2004 it has been part of the European Union.

The history of Poland is an eloquent confirmation of a rather complicated but successful movement of the people towards the creation of an independent and prosperous country.

Sweets from Europe
America today
How do residents of different countries react to coronavirus?
How to make money on dropshipping
Multimodal transportation
Share on your social media page: